This event has passed.

The World Woman Foundation #ShesMyHero which culminates in World Woman Hour, a global digital event featuring inspiring stories of 60 women, told in 60 seconds, collectively visualized in a powerful 60 minutes of film. The goal over the next year is to inspire 1 million girls from around the world to live their dreams, ambitions, and purpose.
In addition to Dr. Anita’s vision, mission and work being featured, other world-class women leaders such as Jane Goodall, Shellye Archambeau, Oge Egbuonu, and many more will be featured. 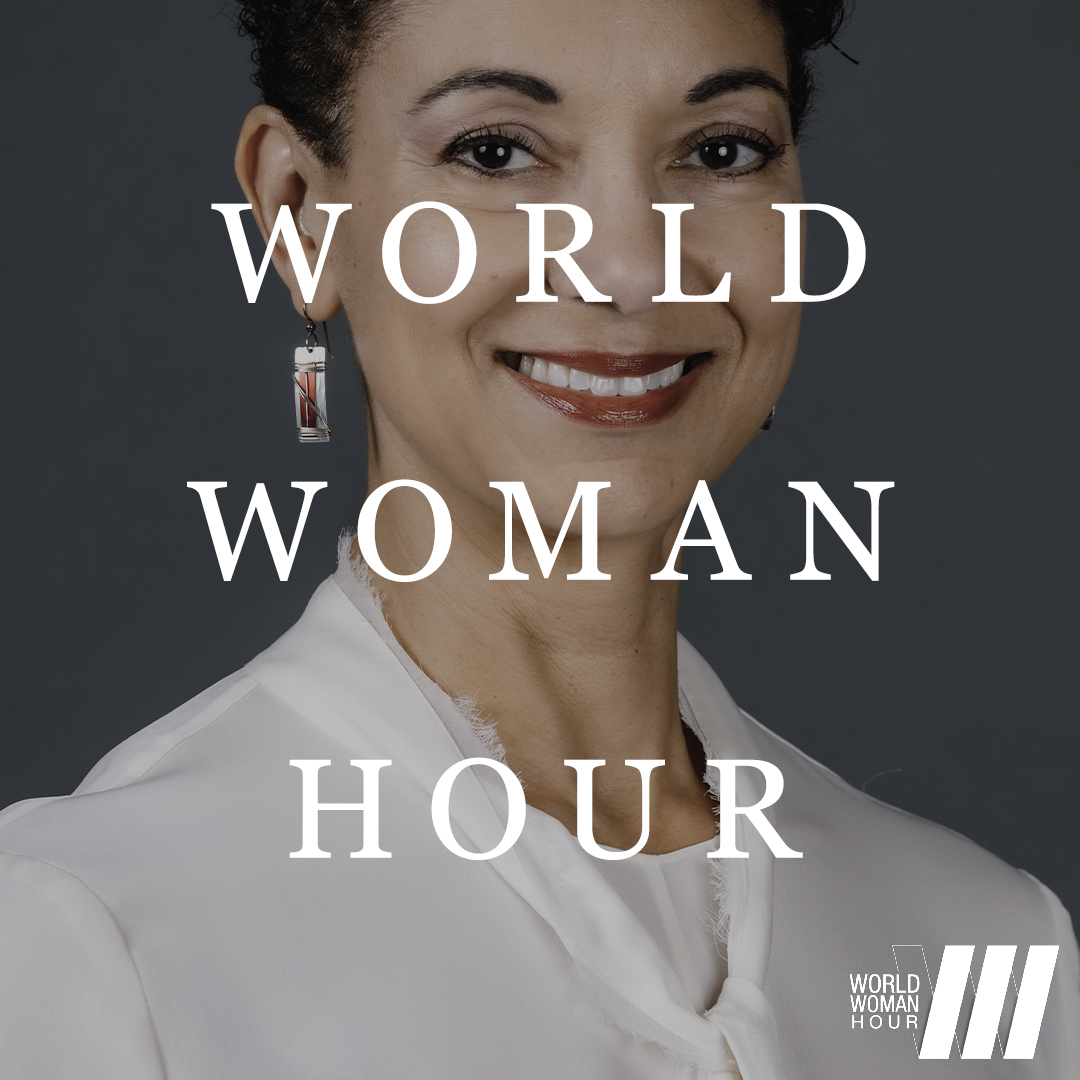 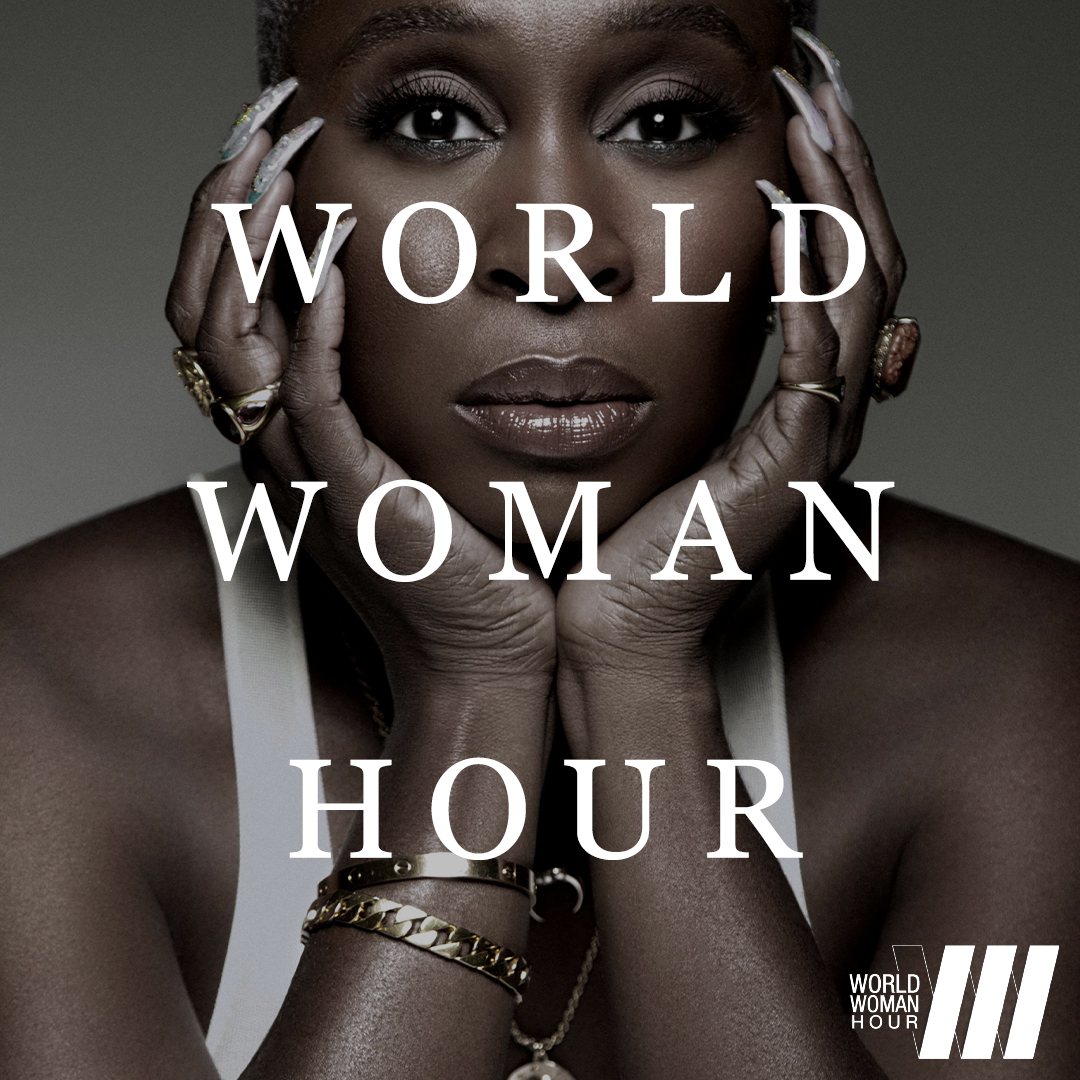 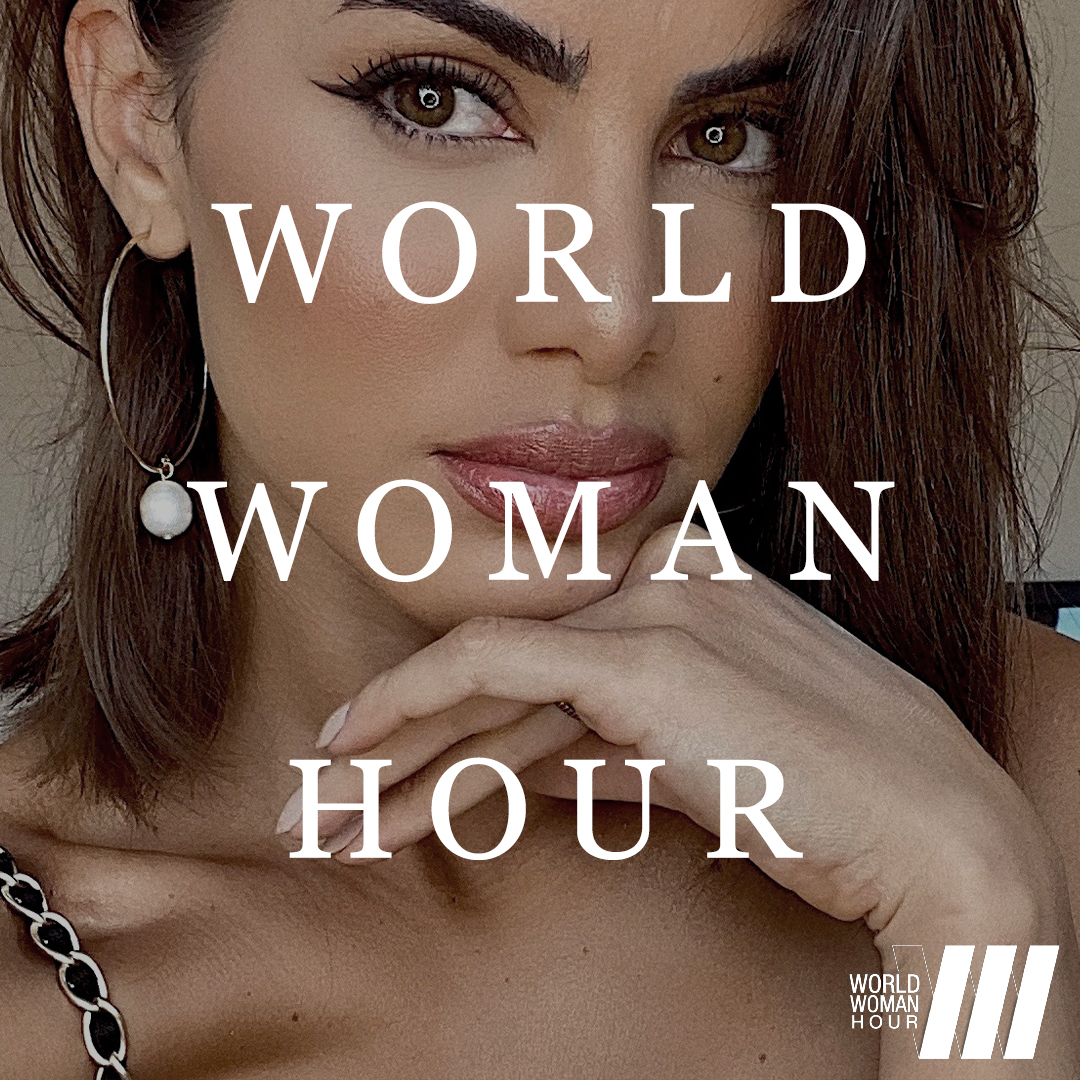 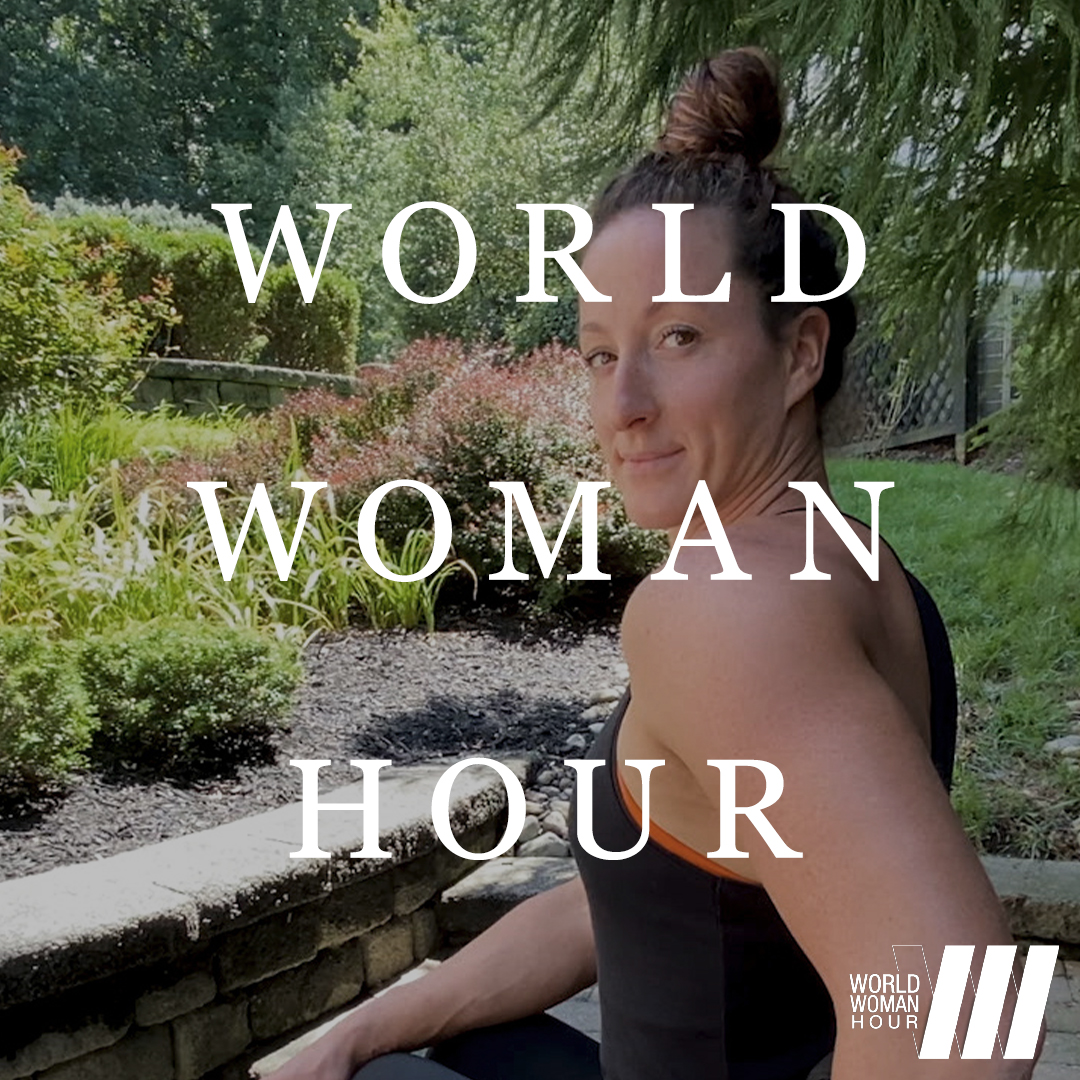 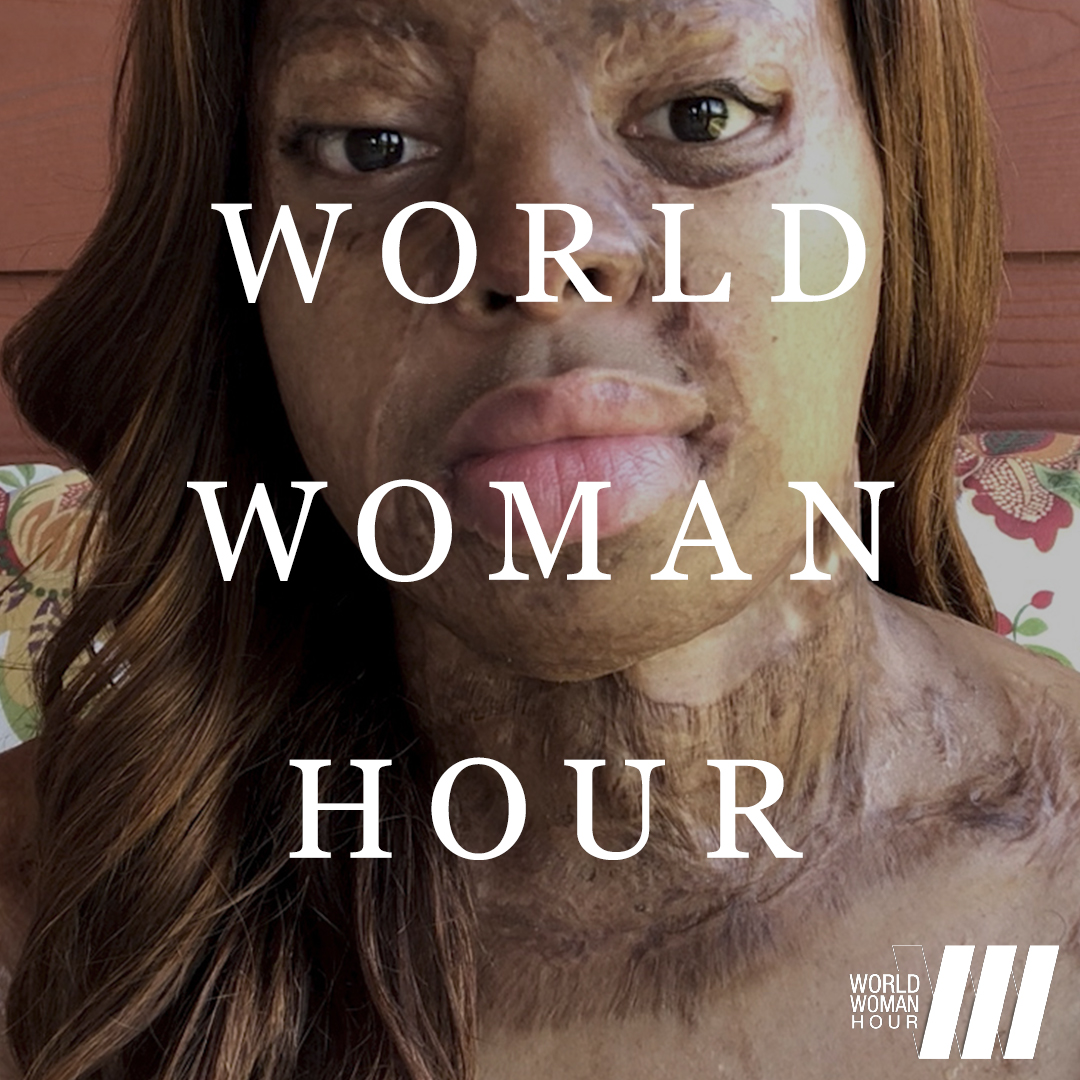 “I’m extremely proud to be part of the World Woman Hour and empowered to bring my best self to inspire others to share their voice and story,” says Kechi Okwuchi. “This event will help inspire girls around the world; I’m thankful to be a part of this journey and hope that more women will join this movement as we fight for equality.”

Additionally, original music is being created for the World Woman Hour by 2x Grammy-nominated composer and songwriter Ryan Shore and award-winning songwriter Liz Russo. America’s Got Talent alum Angelica Hale will be performing the new song during the event.

Despite progress in recent years, women around the world still face many obstacles especially pertaining to global gender gaps in leadership. For instance:

With all the challenges that young girls and women face on a daily basis, the World Woman Foundation believes in the power of role models to help inspire, motivate and influence girls from around the world to overcome these challenges and, through mentorship, attain greater success.

“The goal of each minute is for all women to tell their personal stories that includes wisdom, advice, confidence boosters, real-life learning, and lessons about overcoming anything. With our goal to empower one million women and girls by 2030, we believe that their experiences will make a difference for the younger generation,” says Rupa Dash, CEO of World Woman Foundation, “Through the World Woman Hour, these 60 hero stories of women changing the world  will continue to drive awareness on critical issues currently faced by women and girls globally.”

By showcasing women from different backgrounds ranging from business, politics, fashion, beauty, sports, tech and more, these narratives celebrate the range of female heroes in the world and encourage everyone to identify and find their own hero.

The event will premiere on Facebook LIVE and on the World Woman Foundation YouTube page starting at 4pm EST/1pm PST. For more information on the digital series you can visit www.worldwomanhour.com to hear about the riveting journey from second to second – from the emotional to the unexpected to the truly inspirational. Follow World Woman Hour on Instagram, Twitter and Facebook to see more and share your hero using the #ShesMyHero hashtag.

The World Woman Foundation has closely collaborated with WPP along with partner agencies including Geometry, BCW and Hogarth Worldwide and their high end production facility Gramercy Park Studios to bring the World Woman Hour to life. Our strategic partners, without whom this event would not be possible, include Pfizer, Lockheed Martin, IBM, Johnson & Johnson, Deloitte, WPP, Adobe, Pinterest, Salesforce, Twitch, Billboard, Hootsuite, Facebook, Instagram and Fulton Street Music Group. Our knowledge partner is UN Women. We are also thrilled to have Business of Impact, McDonough School of Business, George Washington University as our academic partner as well as Tamas David-Barrett, PhD, Evolutionary Behavioural Scientist, University of Oxford and author of the forthcoming book, Matriocracy: The Evolutionary Case to End Patriarchy as our Academic Collaborator. This collective group has donated funding, resources and services that have enabled the World Woman Foundation to elevate the valuable and essential contributions made by female leaders.

World Woman Foundation is a US-based 501(c)(3) public charity with a current global footprint in 20 countries; Our vision is to mentor one million women and girls worldwide by 2030 and aims to elevate the socio-economic milieu of 2 million women across the globe through training and developments in areas of innovation, technology, entrepreneurship, and creativity. Our flagship program, the Global Mentorship Program, has reached over 50,000 women and has hosted 15+ forums on issues ranging from social entrepreneurship to women-led innovation in food, technology, and sustainability. The Global Membership Program introduced two new training workshops on scaling for business, while also training women on the Fourth Industrial Revolution. The online mentorship portal is a free educational resource related to understanding and advancing female leadership in the global economy and a sustainable future.  We also support women from all walks of life to be able to access the resources with equity and recognize them for their contribution to the entrepreneurial realm of the world. World Woman Foundation believes that ‘Equality for women is progress for all’.